Differences between mergers and acquisitions 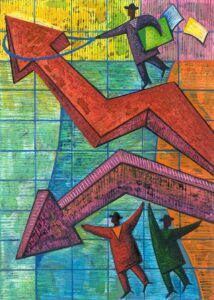 Mergers and acquisitions are similar but have a few major differences.

Mergers combine two separate businesses into a single new legal entity. True mergers are uncommon because it’s rare for two equal companies to mutually benefit from combining resources and staff, including their CEOs.

Unlike mergers, acquisitions do not result in the formation of a new company. Instead, the purchased company gets fully absorbed by the acquiring company. Sometimes this means the acquired company gets liquidated. Acquiring a business is similar to buying an existing business or franchise.